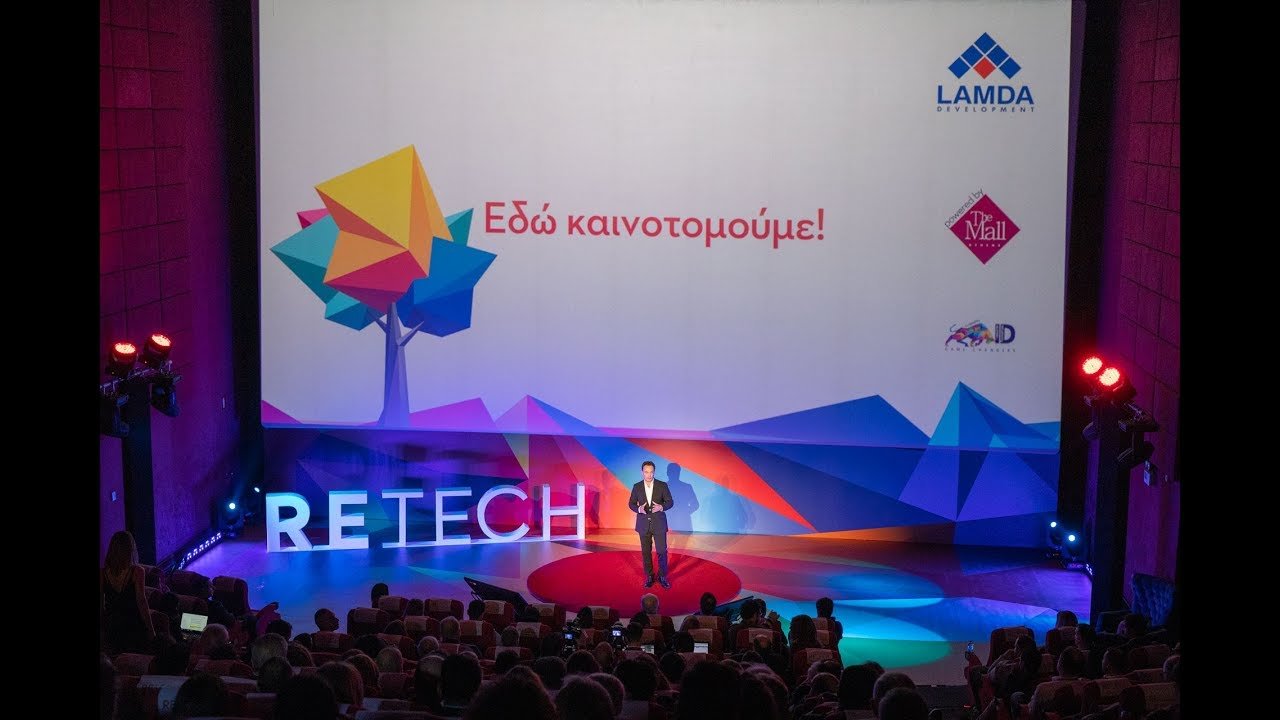 The startup team that is among the finalists of the Lamda Development innovation competition recommends its innovative proposal.
The contact of the store with the customer does not start from the moment it welcomes him in its physical space. Smart devices, and especially smartphones, are a “consumer extension” of all those looking for the best possible options and offers that can attract them.

The bespot team has invested in the benefits of rewarding consumer habits, launching the eponymous platform which offers a series of offers to users, in cooperation with the interested stores.

The company will have the opportunity in the second phase of the competition to present its idea at The Mall Athens in February, in special pop upstands, but also to claim a place in the final trio of the competition, which will emerge through a live “battle »Of the ten finalists in a big event on February 21 in the Village at The Mall Athens. Cash prizes of 10,000 euros, meetings with large companies hosted in the shopping centers of Lamda Development and guidance services from large companies are waiting for the startups that stood out in the new initiative of Lamda Dnt.

Konstantinos Dimitros, Leon Gavalas and Anastasia Griva * describe in Fortune the operation of bespot, and the benefits that consumers and stores can reap from this new way of rewarding.